Alumni Night will be held Friday, January 27.  The two teams that we will be honoring will be the 1965 Boy's Track Team that won the state track meet and the 1989 Girl's Golf Team that won the SAC championship in an undefeated season.

The teams will be honored between games that night. We hope that alumni from the mid 60's and late 80's and early 90's will come to honor their classmates and cheer our North Side basketball team to victory. 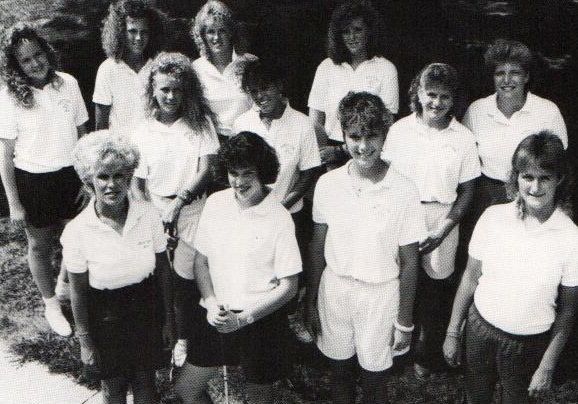